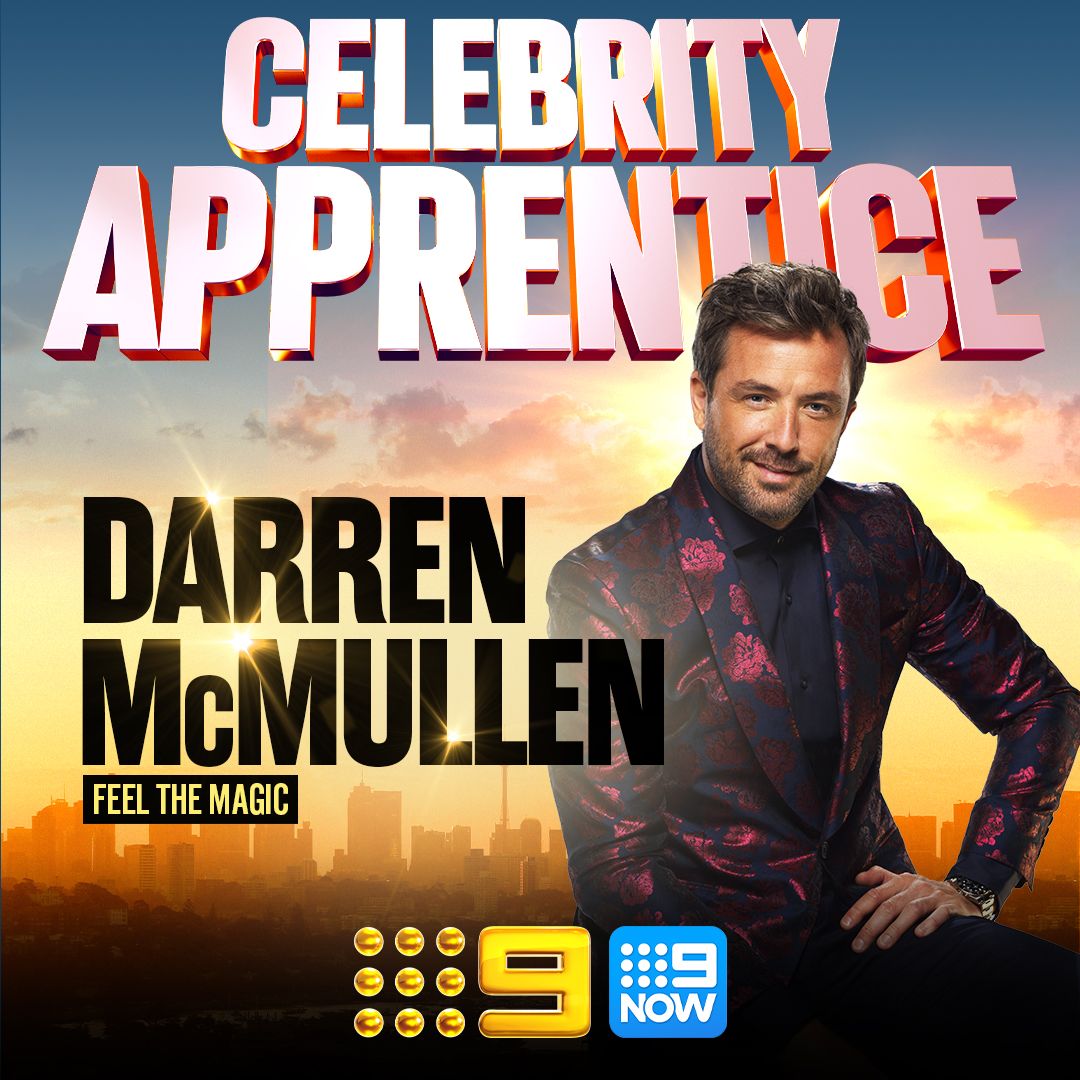 If you’ve been following us on socials, you would have seen our newest Ambassador Darren McMullen challenging it out on Celebrity Apprentice Australia. Darren is not only a proud Ambassador but selected Feel the Magic has his charity of choice for the battle in the boardroom.

Darren shared: “I’ve lost friends through suicide and mental health issues. And when I looked back, I realised – a lot of these friends had lost a parent when they were young.”

That’s why he’s so passionate about Feel the Magic and our programs. He believes that through early intervention and grief education, we can help kids and families learn to live with their grief in healthy ways and avoid serious mental health issues later on in life.

That’s why he has been playing the boardroom game in Celebrity Apprentice, and he’s doing just fine!

On the very first premiere episode for this season, Darren, Benji Marshall (thank you for your huge contribution, Benji), and teammates not only won the opening challenge, but raised the most amount money ever on Celebrity Apprentice. This was an amazing and massive effort and will help so many more grieving children and their families. This win means Feel the Magic can offer them more free camps, resources, and support.

Giving back and second chances

Darren generously gave Turia Pitt back her hard-earned winnings on episode two. From Feel the Magic CEO Adam Blatch “We are so proud to have Darren McMullen as Ambassador at Feel the Magic. The generosity in not accepting Turia Pitt winnings for her charity Interplast Australia & New Zealand on Celebrity Apprentice Australia reflects the values that Feel the Magic holds. The amazing contribution by Darren and his team will support many more grieving children and families around Australia. Darren is helping us get the word out about the 1 in 20 Australian kids grieving the death of a parent and the support we can offer them. We are very grateful for all his time and energy”.

Then on episode eight, Darren had a second chance at the winnings as Project Manager. But he and Team Innovate were unlucky to be outdone by their opponents.

Above all these efforts, Darren has been proudly promoting Feel the Magic – on television, social media, and radio – even during a Nova 969 rap battle against Wippa. Our Instagram polling tells us that Darren out did Wippa hands down!

Darren has half the season to go, and we can’t wait to watch the battles ahead.

Outside of the boardroom, Darren and Benji will be joining Feel the Magic for this year’s annual charity golf day at Concord Golf course.

Would you like to play a round of golf, meet our Ambassador, raise money, and help more grieving kids heal? Then come along and experience a Celebrity Apprentice style Golf Day.

Play as a team, buy individual player tickets, or bring along extra guests to a fantastic lunch. Click through for more information.

We can’t thank Darren enough for all his efforts, commitment, and shout outs. The more we can spread the word about Feel the Magic, the more grieving kids we can help heal.  No Australian child should feel alone in their grief.