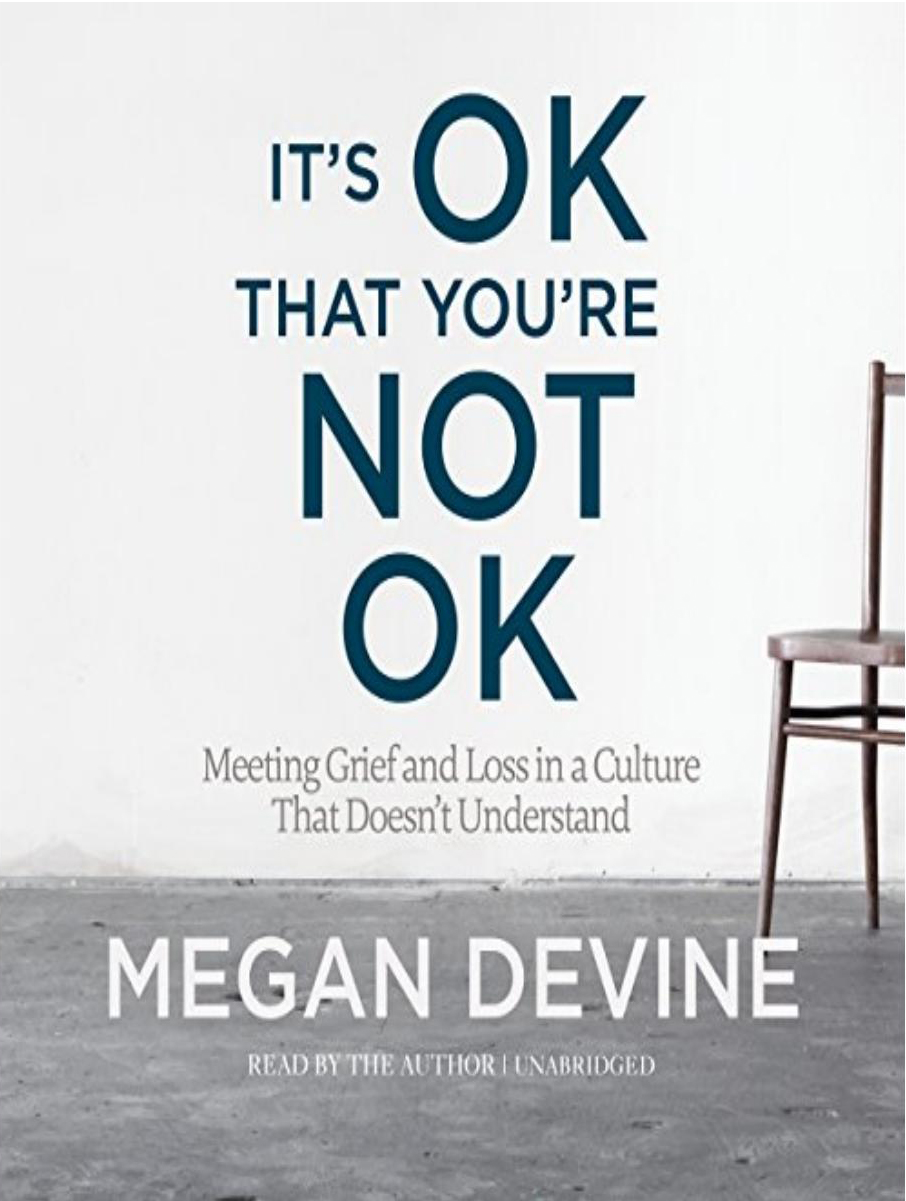 It’s OK That You’re Not OK

Description: This book has stories, research, life tips and creative & mindfulness-based practices to assist you through your journey. It challenges some of the long-standing beliefs about “getting on” with life and moving on from your pain. Check out her website refugeingrief.com for more information and helpful resources. 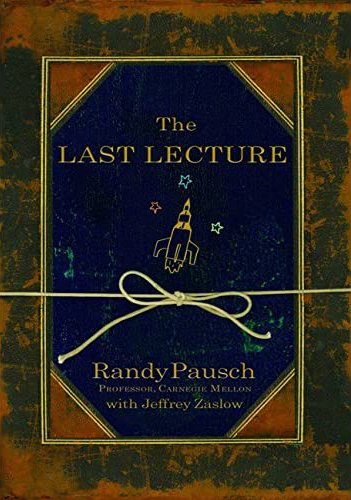 Description: This is a beautiful small book that is re-readable and easy to manage. It has an incredibly positive message even though its creation was from such a sad beginning. Randy Pausch was a professor of computer science and was asked to give “The Last Lecture”.  An invitation given to people with the subject being a hypothetical ‘what wisdom would you impart if this were the last lecture of your life’? Months before his lecture was due to take place, he was told his pancreatic cancer was now terminal, so ironically this did indeed become his last lecture. His lecture became an opportunity to tell his three young children all the things he wanted them to know, advice for when they needed it, knowledge of who their dad was, and encouraging them to really chase their dreams throughout their life. It is an uplifting and inspiring story of a man who lived his best life, with many lessons we all could learn on what to focus on in our own. **A number of years after his death, his widow Jai Pausch wrote a book called “Dream New Dreams (Reimagining My Life After Loss)” which talks about her last months with Randy before his death, and the aftermath of solo parenting and raising children while still trying to grieve her own loss.  It is very honest and open and definitely worth a read. 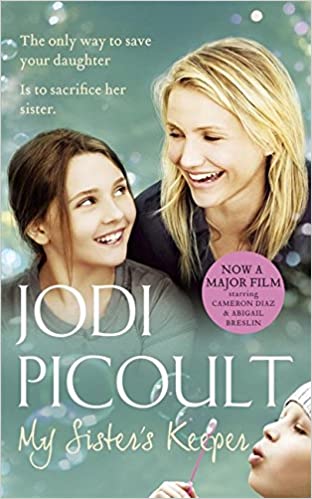 Description: Anna’s life is lived helping her sisters long lasting battle with leukaemia.  With bone marrow and other life saving actions. The book travels through the life of a family where the overlying commitment is to help Kate through her illness and everything else around him being put in second place.  It describes how grief and loss can overtake everything in your life and what it means to deal with it. This story shows a noticeably clear two-sided story of relationships.  It has a very heartfelt and bittersweet ending. This book is now a major movie **spoiler alert: the movie was definitely “family friendly” with a completely different ending that alters the storyline dramatically, and negatively for a lot of readers. 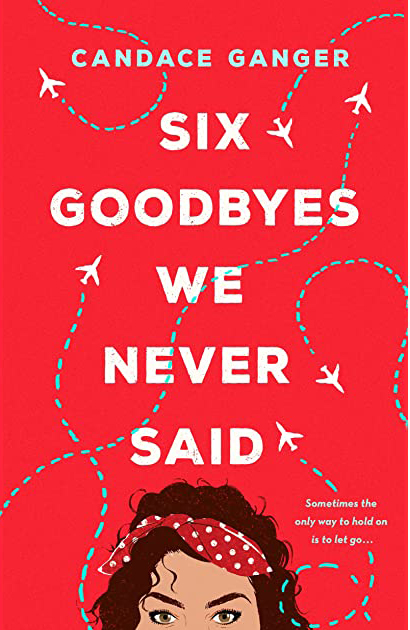 Description: Naima is moving to live with her grandparents after the death of her soldier dad.  She has been diagnosed with OCD, anxiety and PTSD and wants nothing to do with the boy next door who has been adopted by similarly supportive grandparent types who was orphaned after the death of both parents.nNaima is sure she will live with this grief forever, but Drew persists his attempts for friendship and slowly they both begin a healing journey for their future. Warning: mental illness, anxiety and similar issues are discussed.  Both main characters are given incredibly supportive and patient extended families, and this may not be true of some readers. 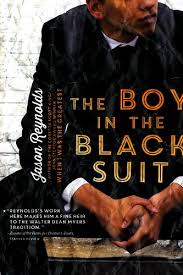 The Boy in The Black Suit

Description: Soon after Matt loses his mum to breast cancer, he takes on a job at a local funeral parlour. He starts to spend time at the funerals being held and finds some comfort when he understands that he is not suffering through grief alone. That understanding and the friendship of somebody new helps him along his journey and on the road to a happier place. The book outlines multiple generations of men being open with their emotions and discussing the pain of what they are experiencing. 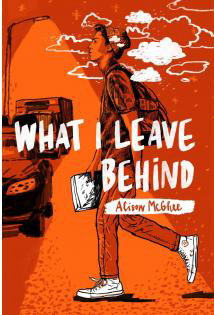 What I Leave Behind

Description: A 100-page book with 100 chapters of 100 words each.  A small book with a big punch.  It might be small but it’s not easy to read. Will walks and walks and walks trying to walk out the pain of his dads death.  He spends the time remembering (and trying not to remember) big and small moments in his life. There is no specific plot, it is the meanderings of a teen in pain and told as his inner monologue. As these emotions and thoughts circle his head, he starts to make sense of himself, his life, his dad and the world around him. The biggest lesson he learns? The way out of his grief and isolation is reaching out to those around him. Warning:  mentions of love, suicide and rape.  Some strong language but many opportunities for discussions.