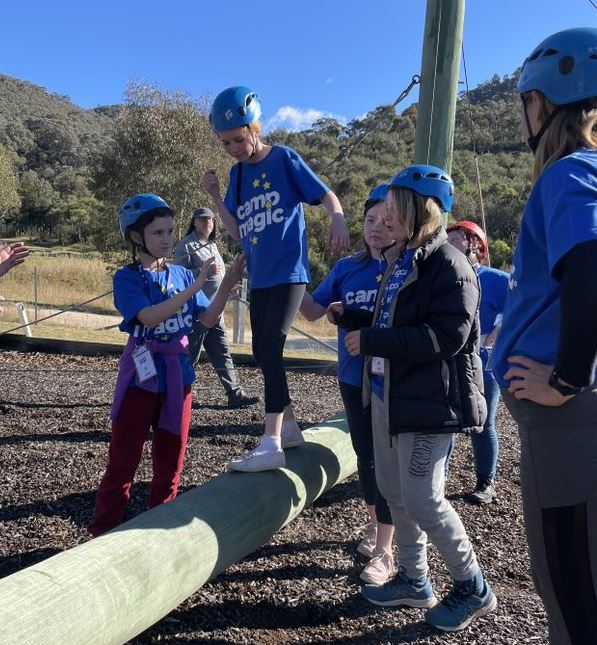 No parent or sibling is ever prepared for the death of a brother, sister or child. No matter how expected or unexpected a child’s death from cancer is, each person’s grieving process will be unique.

Grief is a natural response to losing someone and people express it differently.

Some commonly experienced emotions include sadness, numbness, disbelief, loneliness, guilt, anger, relief and acceptance. It is important to remember that however long a child lived for does not determine the size of one’s loss. Death changes every aspect of family life, often leaving an enormous emptiness

How prevalent is childhood death from cancer?

Approximately 750 children aged 0 – 14 are diagnosed with cancer each year in Australia. Almost half (48%) of childhood cancers are diagnosed before five years of age. Nearly 20% of pediatric patients with cancer will die from their disease. Tumors of the central nervous system account for the largest number of cancer deaths for children in Australia (39%).

The death of a sibling is a tremendous loss for a child. They lose a family member, a confidant, and a life-long friend.

Throughout the time period that a child battles cancer, it is likely that a significant focus is put on the needs of the sick child, often leaving siblings feeling angry, rejected, sad and lonely.

Following the death, bereaved siblings may also misinterpret their parent’s grief as a message that they are not as valued as much as their sibling who died.

Research findings revealed that anxiety, depression and illicit substance use increased during the year following a sibling’s death. Whilst this is alarming, it is not surprising given the close bond that siblings commonly share. Another finding revealed that both children and adolescents bereaved by a sibling’s death due to cancer experienced greater behavioural problems than a normative sample.

Children and adolescents understand loss in different ways, depending on their age and maturity level. Younger children (4 – 7 years) may think death is temporary or that cancer is contagious and they will die too.

Children between the ages of around 7 – 12 years understand death is permanent and are better able to articulate their feelings. Adolescents (12 – 18 years) usually understand the facts of death and may even struggle with their own mortality.

How to help bereaved siblings:

The death of a child is an unimaginably painful occurrence for a parent. Many parents spend months or even years caring for a child with cancer, and even if the child’s death was expected, common grief reactions include intense shock, confusion, disbelief and denial.

Bereaved parents may also experience overwhelming sadness and feelings of despair. Sometimes facing daily tasks or even getting out of bed can seem impossible.

Bereaved parents commonly grieve for the hopes and dreams that they had for their child, their potential that will never be realised and the experiences that will never be shared. Research findings revealed that bereaved parents due to a child’s death from cancer, are a population with increased risks of long-term psychosocial morbidities. These include anxiety, depression, suicidal ideation, prolonged grief, poor quality of life, and poor social functioning. Their morbidities may persist for many years following the death of their child.

The death of a child from cancer is an enormous tragedy and aftercare for bereaved siblings and their families is essential.

Redkite is an Australian organisation that provides a lifeline for families facing childhood cancer. Redkite’s services extend to supporting families with grief and bereavement by offering counselling and group support, financial assistance and bereavement support packs.

Feel the Magic is an Australian organisation that supports children aged 7 to 17 and their families after the death of a sibling or parent. Feel the Magic offer free camps, programs, resources and a community. The evidence-informed programs are delivered with the aim of empowering and supporting kids to develop practical coping strategies to grieve in a healthy way. The organisation aims to reduce the mental health challenges associated with childhood grief.

Bereaved siblings and parents may feel that an important step in their grief journey is to create a legacy for their lost loved one. A meaningful way to honour a child that died from cancer is to volunteer or fundraise for an organisation that has a relevant cause, such as Redkite or Feel the Magic.

Isabella has completed an undergraduate degree in psychology and primary education at Macquarie University. She is currently completing Honours in Psychology at Cairnmillar Institute. Isabella’s first involvement with Feel the Magic was in 2020, when she completed a psychology internship. She then took on the role as a Research Associate and is particularly passionate about children’s mental health and wellbeing. Isabella possesses skills in academic research and writing, and she has a strong ability to interact with individuals in a compassionate and caring manner.